Omega Seamaster Diver 300 M with papers in unworn condition. The black ceramic case features a black ceramic bezel with a white enamel diving scale. The dial is also made of brushed black ceramic and also features laser engraving to create a wave relief. 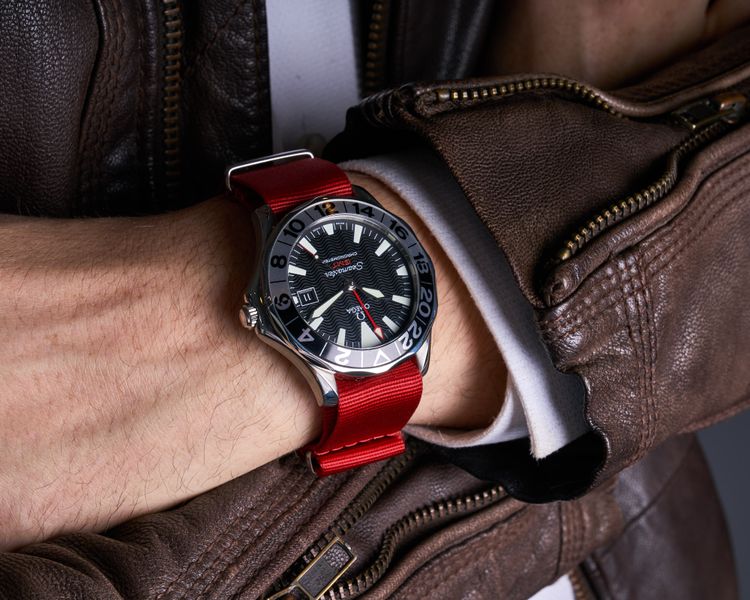 The origin of the watch dates back a long time. In 1932, when Omega launched what was then called the "Marine", the first commercially available diving watch, it was one of the finest water-resistant wristwatches ever produced. Its reliability proved its worth during the Second World War and shortly afterwards its unique design made it a world-famous watch. The Seamaster took the next step in the 1950s when Omega launched the "Seamaster 300". A watch which proved its worth through precision, reliability and robustness. The breakthrough was made! Along the way, Omega achieved many other successful models such as the "Ploprof", "Seamaster 1000" and the modern "Professional 300", which made every collector's heart beat faster. Almost seven years ago, Omega once again succeeded in creating a watch capable of withstanding extreme anti-magnetic fields with the Seamaster Aqua Terra > 15000 Gauss. 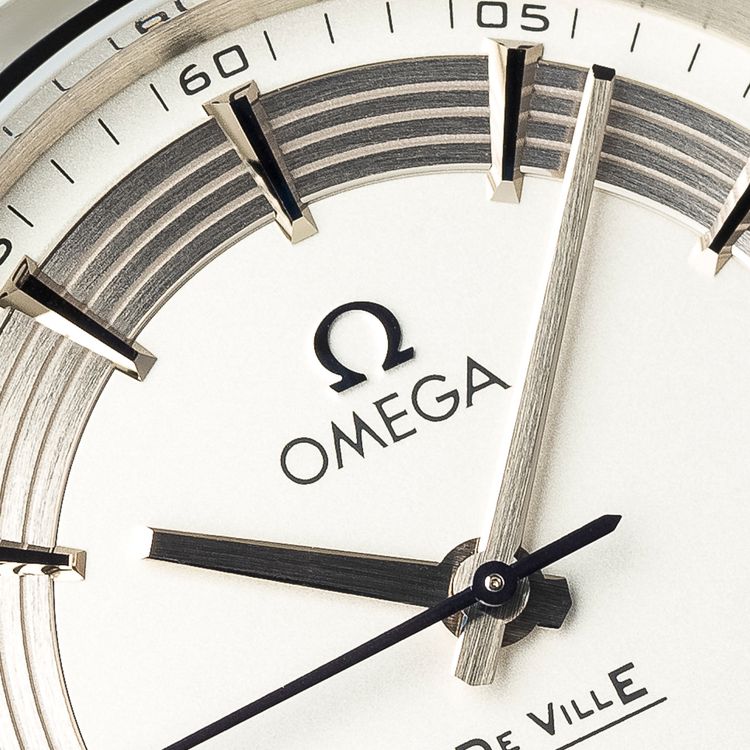 Founded in 1848 by 23-year-old Louis Brandt, Omega is still one of the oldest and most important Swiss watch manufacturers. Today probably best known for the Omega Speedmaster - a true legend. Omega has also launched many other important and innovative models along the way, with illustrious names such as Constellation, Seamaster and Flightmaster. 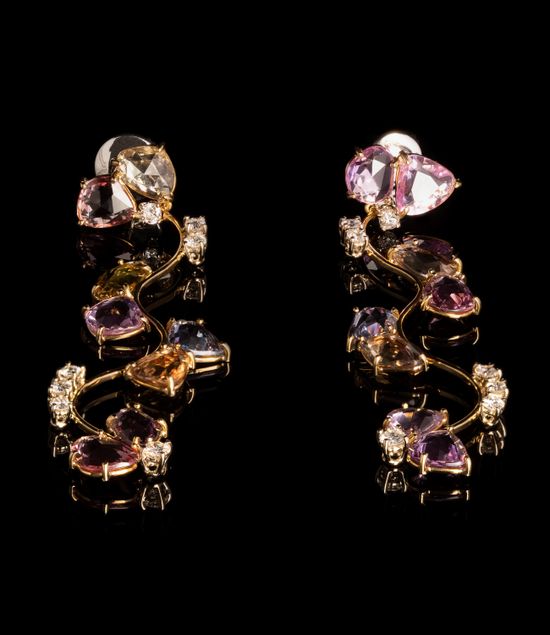 The perfect complement to high-quality and luxurious watches is exceptional jewellery. In a newly developed exhibition concept, we are opening our first exhibition with selected individual pieces under the title "Exceptional Masterpieces" from 17 November. 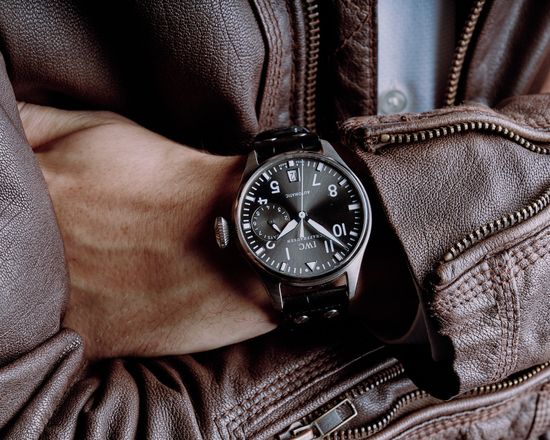 Everything used to be better in the old days, honestly, this saying already got rather on my nerves when I was with my parents. It's unthinkable that I would ever use it myself. After all, today we live in times of the internet, with all kinds of information at our fingertips, and so on and so forth. 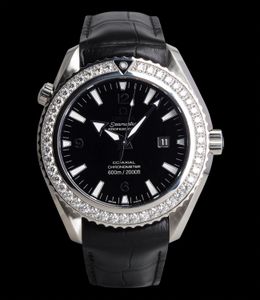 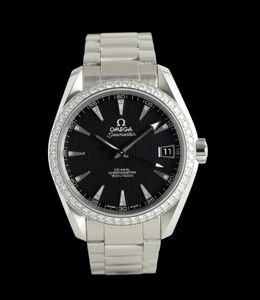 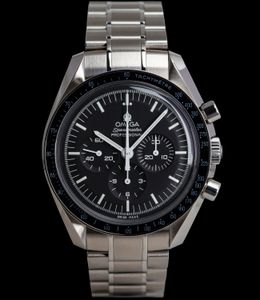 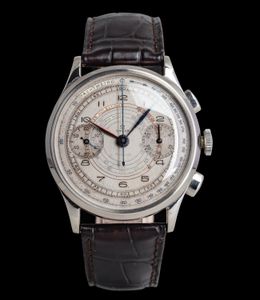 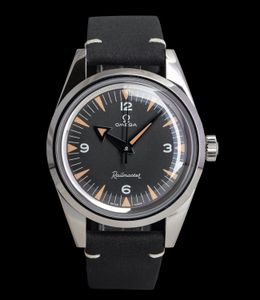