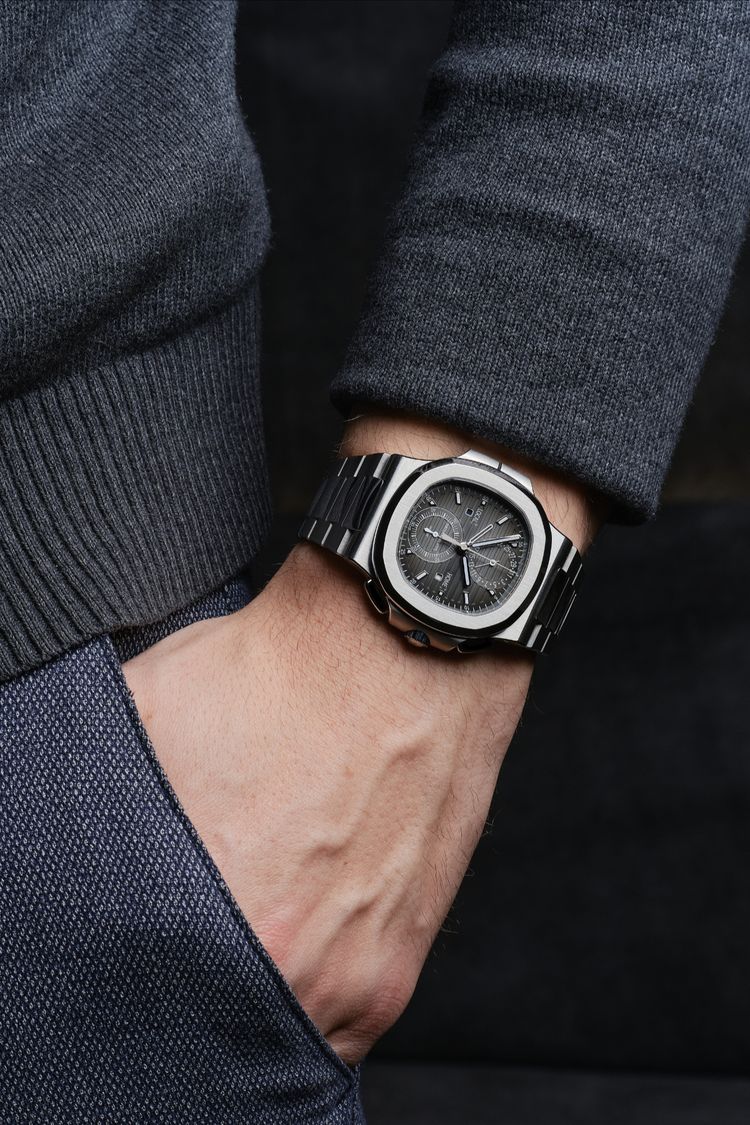 The Nautilus, introduced in 1976, was the brand's first sports watch. Its polarizing design, reminiscent of the portholes of old ocean liners, exudes sporty elegance and today more than ever hits the ravages of time. Its combination of robustness and elegance suitable for everyday use in conjunction with its rarity due to low production numbers makes the Nautilus probably the most sought-after watch of the 21st century. The chronograph version is characterized by a higher case, which makes the watch look even more sporty and powerful. 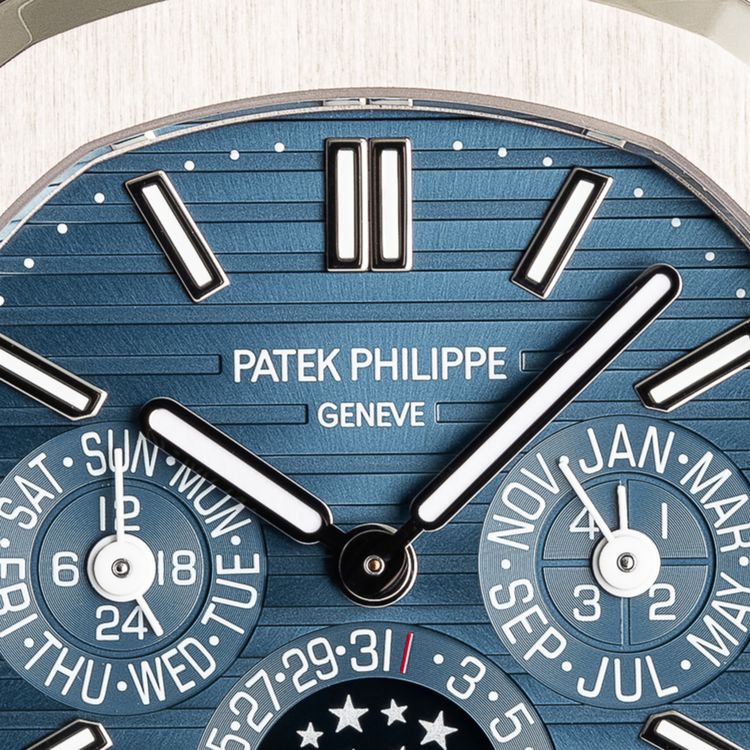 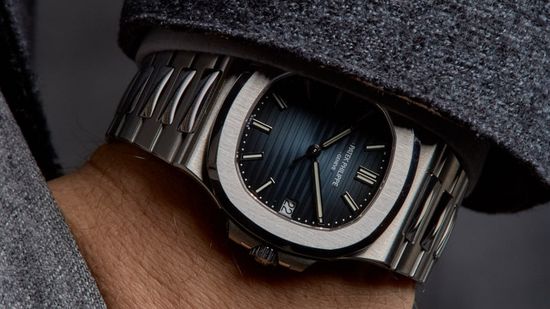 The bombshell popped with announcement. Patek Philippe is discontinuing what is probably the best-known, but in any case the most sought-after watch in the collection: the Patek Philippe Nautilus in stainless steel, ref. 5711/1A. And the common enthusiast of exquisite timepieces grabs his head and can basically only ask himself: "Have they become completely stupid, there in good old Geneva?" 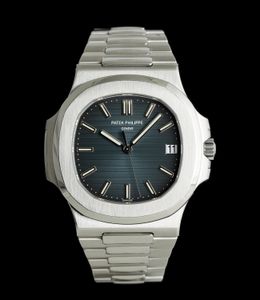 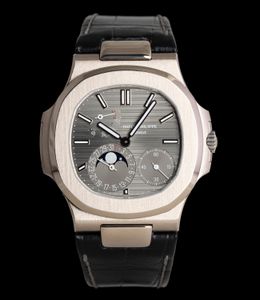 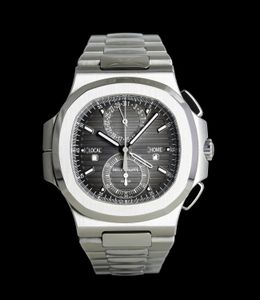 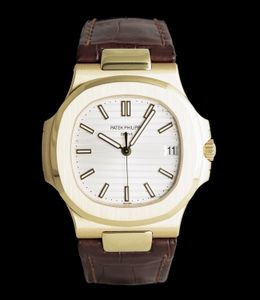 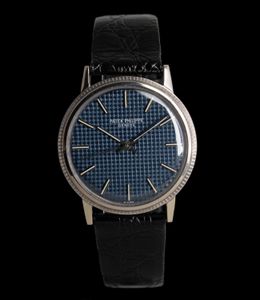